Karin Hofmeisterová is a PhD student and teaching assistant at the Institute of International Studies, 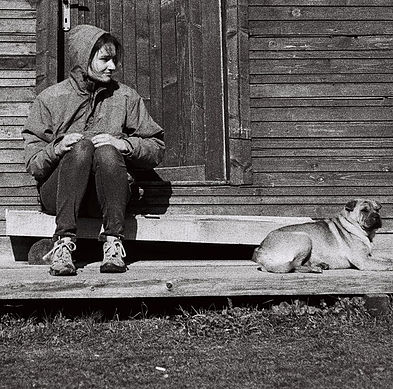 Faculty of Social Sciences, Charles University in Prague. She graduated from Balkan, Euroasian and Central European Studies and also studied at University College London and the University of Belgrade. In her research, she is focusing mainly on religion in Southeast Europe with a special emphasis on the Serbian Orthodox Church and its role in contemporary Serbia. In 2015, she received a grant from the Charles University Grant Agency’s competition and gained funding for her research project "Orthodox Churches on the Threshold of the 21st Century. The Case of Russia, Serbia and Greece." She participates in various other research projects, takes part at international conferences and also publishes her research in Czech, Greek and German. At present, her new article is forthcoming in Czech. Recently, she obtained first prize in a contest for the best scientific work in the area of integrated social science announced by the Endowment fund of Anna and Jaroslav Krejčí.