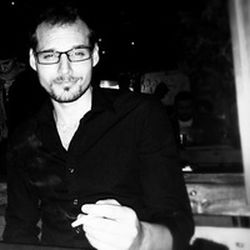 Middle East Technical University. His current research focuses on Michel Foucault, political identity, the justification as well as rationality of political acts and violence, particularly violence stemming from nationalism. His dissertation focuses on the socio-historical roots of nationalism in different European contexts and the result this has had on nationalist-inspired violence. He is currently concentrating on the roots of the political atmosphere in Turkey along with co-existing or conflicting national narratives between the various ethnic, cultural and religious groups at present from a contemporary and historical perspective.